Showing 158 properties out of 172 currently available on the market. 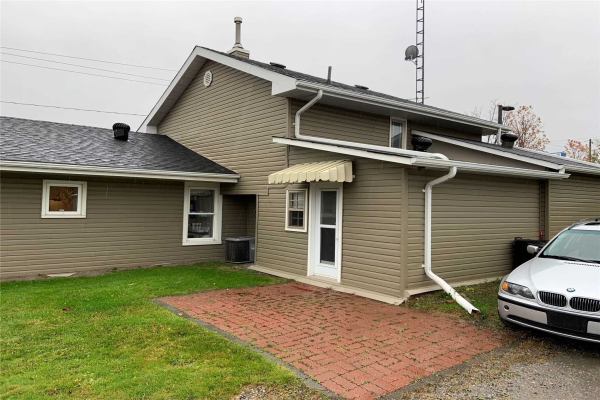 About Real Estate in Whitby:

Whitby, Ontario offers an unparalleled quality of life for families in Durham Region. Out of 190 municipalities in Canada, MoneySense magazine ranked Whitby as the 16th best place overall to live and the 12th best place to raise children.

Whitby, Ontario has, in recent years, catered to families with something for everyone. With more than 100 parks, two conservation areas, a spectacular waterfront with its own marina and yacht club, theatre, art gallery, sports and recreation complexes, and kilometres of trails and paths, Whitby will have something for those who love culture, sports and relaxation. The Iroquois Sports Complex is one of the largest minor sports center in North America and includes six ice pads, six tennis courts, a swimming pool, a skate park, five ball diamonds and a restaurant. The Abilities Centre is the newest addition to the recreation complexes and is an inclusive facility.

Whitby strives to be the Community of Choice for businesses and residents. Located just east of Toronto, it combines the best of urban and rural living, offering a variety of housing options – from stately Victorian homes, waterfront condominiums, estate homes in a country setting to newly-developed residential neighbourhoods that provide plenty of amenities, parks, schools and shopping.

Whitby’s growing economy, strong institutions, steady population growth and beautiful surroundings make the town a great place to live, work and play. Whitby’s population is projected to grow to 200,000 by 2031.

The population surpasses the provincial average on education attainment and household income. Whitby is home to major facilities of internationally-based companies, such as McGraw Hill Ryerson, Sony, BMW, Patheon, Gerdau, Makita, among others. Whitby’s economy is diverse.

Its central location, well-educated and skilled workforce, excellent transportation options to connect business to the rest of the world, and competitive cost environment make Whitby an ideal location for business.

CONTACT TEAM BRYANT FOR ANY ADVICE ON BUYING REAL ESTATE IN WHITBY!